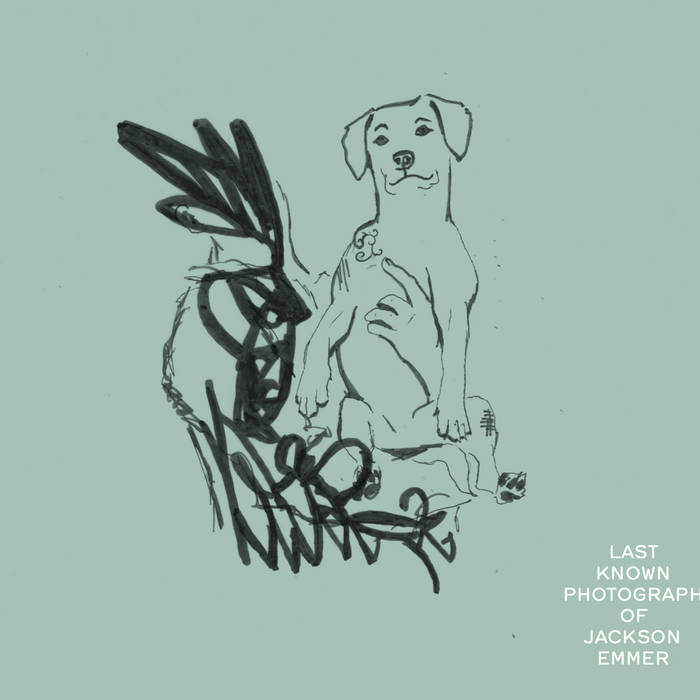 Music is a lot like archery. Beginners luck will get you a bulls-eye, but it takes years to hit the mark upon command. My past solo records really felt like practice and preparation for the act of recording "Last Known Photograph of Jackson Emmer." This record hits it's mark harder than any other I've made. It is cohesive, strange, gorgeous, and adventurous yet precise. Mostly, it is an honest and potent gleaning of the songs and sounds I sculpt in my head.

The album took one year to write. Mostly, the tunes were crafted while whistling airborne doodles, hastily scribbling lyrics on scrap paper while walking my dog in the mountains. Later, I'd sit with my guitar or piano and work out the details. Eventually, my dearest friends gathered in my parent's basement to help record these songs, truly bringing them to life. It was fun.

I hope you enjoy listening to this music, as much as I enjoyed making it.

Thank you, and keep in touch,
- Jackson -

I could not have made this album without my incredible family and friends. Thank you!

This album was recorded and produced by Jackson Emmer, with help from Sam Moss, Alison May, and Trevor Wilson. It was mixed and mastered in Oakland, CA by Misery Loves Co., Jeff Price, Sean Price, and Jackson Emmer.

All music registered with BMI.

Bandcamp Daily  your guide to the world of Bandcamp