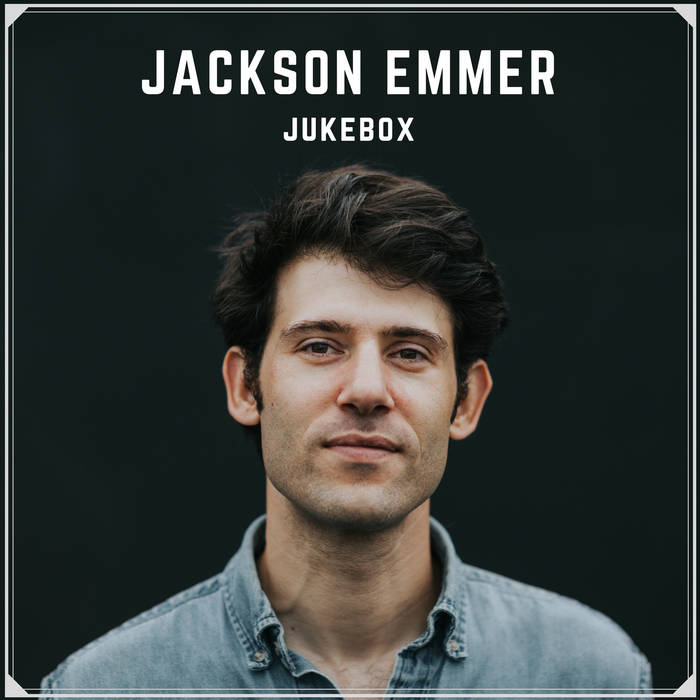 " There’s a playfulness to the best old country songwriting, a kind of delight in turning a phrase, in surprising a listener. It’s a trick that Colorado Americana songwriter Jackson Emmer learned early on playing noisy bars in Aspen. Inspired equally by Tom Waits and Townes Van Zandt, Emmer weaves the kind of bittersweet, barroom ballads that Nashville songwriters used to fight over in the 70s. And if he understands the subtle humor of this old style of songwriting, it’s because he’s truly a student of American roots music. Emmer cut his teeth early on with Sam Moss, known for his American primitive guitar work, in the Appalachian old-time duo The Howling Kettles, and he’s studied everything from Guy Clark to Bob Wills. “In mainstream country today,” Emmer explains, “you stretch a sad feeling out for a whole song in a Disneyland kind of way. Classic country had these stories that pivot on small moments and little details. It comes out of nowhere. You think something’s going to go down smooth, but then there’s a sudden right hook.” On his new album, Jukebox, Emmer spins tales of love gone wrong around quick surprises and sucker punches, dancing like Roger Miller and stinging like John Prine. His voice has a bit of gravel in it, like a refurbished bar that still has a hint of cigarette smoke from years past, and his guitar shifts between electric chicken pickin’ and John Hurt fingerstyle. There’s an ease to Emmer’s music that comes from the joy he feels playing and writing great songs, and this ease draws the listener in, allowing them to see themselves in his songs.


It took a couple of tries to get Jukebox recorded, as Jackson Emmer was moving from Asheville, NC to Carbondale, CO. The key became bringing on a host of friends and recording at home. “I felt there was added life to be brought to the music when you had good company to record it with you,” Emmer says. “I had friends over and we recorded the whole thing in the living room and the bedroom.” The songs feel well lived-in, and the vibe is relaxed throughout; Emmer’s learned to avoid putting on airs, and this record is his way of making music just the way he likes it. Over the past years, he’s been moving around looking for home, going to college in Vermont, setting up in Asheville, but in the end, Carbondale called him back again. “Colorado is my home, this is what I sound like,” he says. “It’s tied to the mountains, the forests; it’s tied to the land. It’s inescapable so maybe embracing it is the real way to go. You don’t know where you’re from until you leave.” Writing songs over the past ten years, Emmer perfected his craft in Colorado bars where folks didn’t have many demands beyond “make us dance, make us happy.” The musical freedom let Emmer experiment with his songwriting, fine-tuning his songs to sneak up unawares on the listener.


To bring the final sound of the album together, Jackson Emmer looked up the recording engineer behind Guy Clark’s three last albums, Chris Latham, and recruited him to mix and master Jukebox. It’s this kind of reverence for the past and gleeful interest in the future that makes Emmer a fascinating artist. He’s not looking to recreate a bygone era, but to learn how to make music that compelling again. "

Endless thanks to the 142 backers who supported this album via Kickstarter, and made this whole endeavor possible. Thank you, thank you.

Bandcamp Daily  your guide to the world of Bandcamp